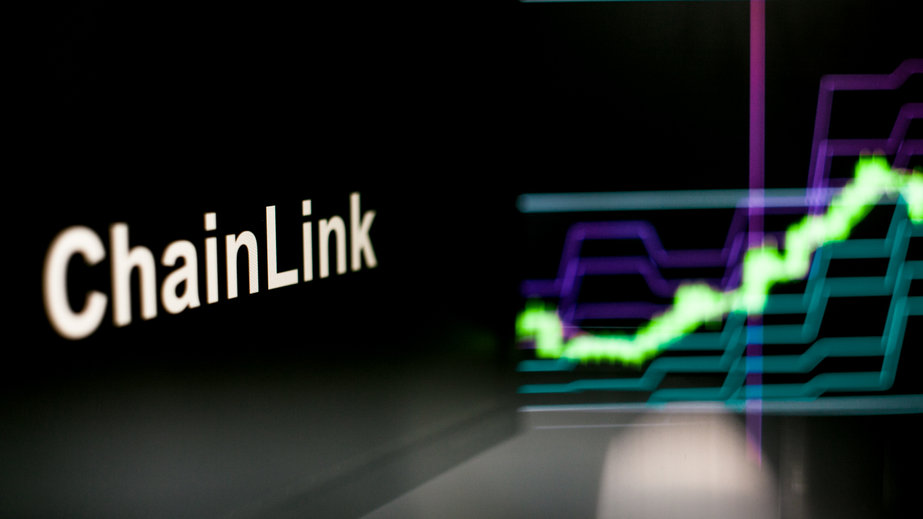 Chainlink price has had a difficult performance in 2022 as the cryptocurrency industry has struggled. LINK has crashed by more than 50% this year as the total value secured (TVS) in its platform has fallen from over $60 billion to less than $35 billion.

September has been a busy month for cryptocurrency-focused events. Early this month, Near Protocol, hosted its NearCon Conference in Lisbon. It was a major event that saw representatives from leading projects like DAO Maker and Sweatcoin.

This week, Messari, the leading data analytics company, hosted the Mainnet event that had guests from companies like Cardano, Binance, Hedera, and Coinbase.

The next major event will be hosted by Chainlink. Starting from September 28th, the SmartCon Conference will have a whole slate of respected people in the tech industry. Some of the top speakers will be Eric Schmidt, the former CEO of Google, Arianna Huffington, Kain Warwick, and Ron Bodkin.

Historically, events tends to have an impact on cryptocurrency prices especially when there is a major announcement. For example, Near Protocol’s price did well during its event as investors reacted to some positive events like the launch of Sweat Economy.

The SmartCon Conference comes at a difficult time for Chainlink and other cryptocurrencies. In the past few months, the prices of most cryptocurrencies like Bitcoin and Ripple have crashed by more than 50% from its all-time high.

At the same time, the total value locked in decentralized finance (DeFi) has crashed from more than $150 billion to about $54 billion. This is notable since Chainlink is used widely in the DeFi industry, where it provides oracles. Oracles take external data from exchanges and then push it to DeFi platforms like Uniswap and Aave.

The daily chart shows that Chainlink price dropped to a low of $5.90 earlier this year. Since then, the coin has remained in a consolidation phase and managed to move slightly above the 25-day and 50-day moving averages. The Awesome Oscillator has moved to the neutral level.

Therefore, there is a likelihood that the coin will continue rising ahead of the upcoming SmartCon Conference. If this happens, the next key resistance level to watch will be at $9.6, which was the highest level in August.

The post Chainlink price prediction ahead of the SmartCon Conference appeared first on CoinJournal.