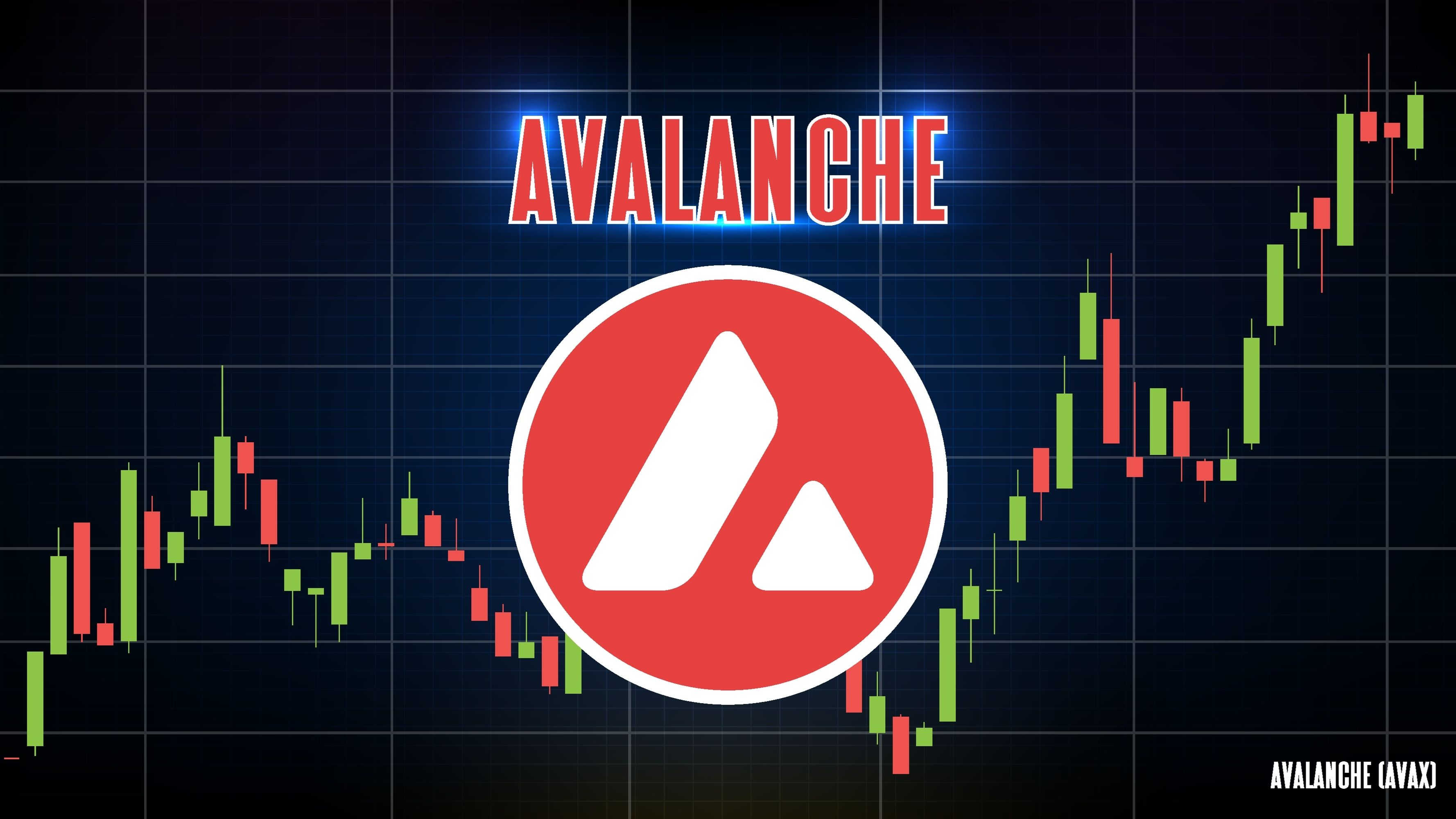 AVAX, the native token of the Avalanche blockchain, is up by more than 13% over the last 24 hours. Thus, making it the best-performing cryptocurrency amongst the top 50 cryptocurrencies by market cap.

Bitcoin is now trading above $20k once again after adding more than 3% to its value over the last 24 hours. Ether, the second-largest cryptocurrency by market cap, is close to the $1,600 resistance point after rallying by nearly 10% today.

There is no immediate catalyst behind AVAX’s ongoing positive performance. AVAX has recorded huge losses in recent days and is simply recovering from the slump.

Despite today’s rally, AVAX is still down by more than 9% over the past seven days, indicating that the bearish momentum is not yet over.

The AVAX/USD 4-hour chart is still bearish despite Avalanche adding more than 13% to its value today. The technical indicators show that AVAX is recovering from its recent slump.

The MACD line remains below the neutral zone, indicating bearish momentum. However, with the bulls now in control, AVAX’s MACD line could move into the positive region in the near term.

The 14-day relative strength index of 49 shows that AVAX is no longer in the oversold region. However, AVAX would need to rally higher to enter the overbought territory.

At press time, AVAX is trading at $20.34 per coin. If the bulls continue to be in charge, AVAX could rally past the $23.02 resistance level before the end of the day.

Unless there is an extended bullish run, the second major resistance point at $26.29 should cap further upward movement in the near term.

The post Why is Avalanche up by more than 13% on Tuesday? appeared first on CoinJournal.