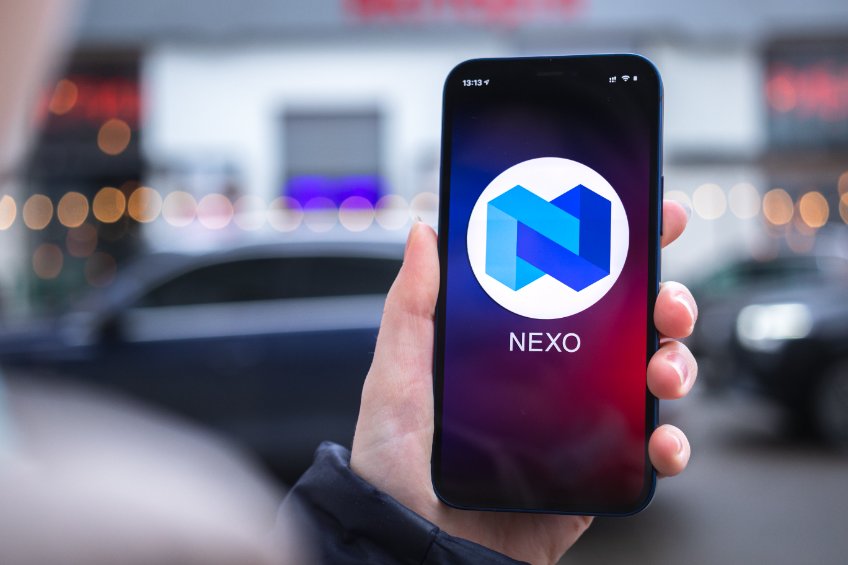 Nexo price jumped to the highest level since June as the bullish momentum accelerated. The coin rose to a high of $1.2133, which was about 120% above the lowest level in August. As a result, its total market cap jumped to over $620 million.

Nexo is a leading fintech company that provides a complete suite of solutions to both retail and institutional customers.

Its primary product is one that makes it possible for people to borrow collateralized funds using its platform. For example, a Bitcoin holder can take a loan in the form of fiat currencies like euro and US dollar.

In addition, the company has an investment feature that lets people make money by just depositing their cryptocurrencies like AVAX and SOL.

Nexo also has tools that enable people to buy and store cryptocurrencies like BTC and ETH. It also has a product that lets people spend money using their Visa-linked card.

Therefore, Nexo was recently in the spotlight because of the similarity of its products to those of Celsius. Celsius is a company that recently went bankrupt. As a result, there were fears of contagion, which could have affected Nexo.

Nexo price rallied after the company announced that it will allocate a further $50 million in the company’s buyback program. As a result, the company will periodically buy back the NEXO tokens. The goal is to reduce the outstanding token in circulation and boost confidence among investors. In a statement, the company’s founder said:

“The allocation of an additional $50 million to our buyback plan is a result of our solid liquidity position and Nexo’s ability and readiness to spur on its own products, token, and community, alongside its outward-facing initiatives of injecting liquidity into the industry.”

The four-hour chart shows that the NEXO token made a strong comeback in July. It then continued its recovery in August and soared to the highest point since June. The coin moved above the 25-day and 50-day moving averages. It is also slightly below the 23.6% Fibonacci Retracement level.

Therefore, it seems like the coin has momentum as we move into September. As a result, there is a likelihood that it will rise to the 50% retracement level at $2.15. A drop below the support at $0.9 will invalidate the bullish view.

The post Nexo price recovery accelerated in August. Is it a buy in September? appeared first on CoinJournal.