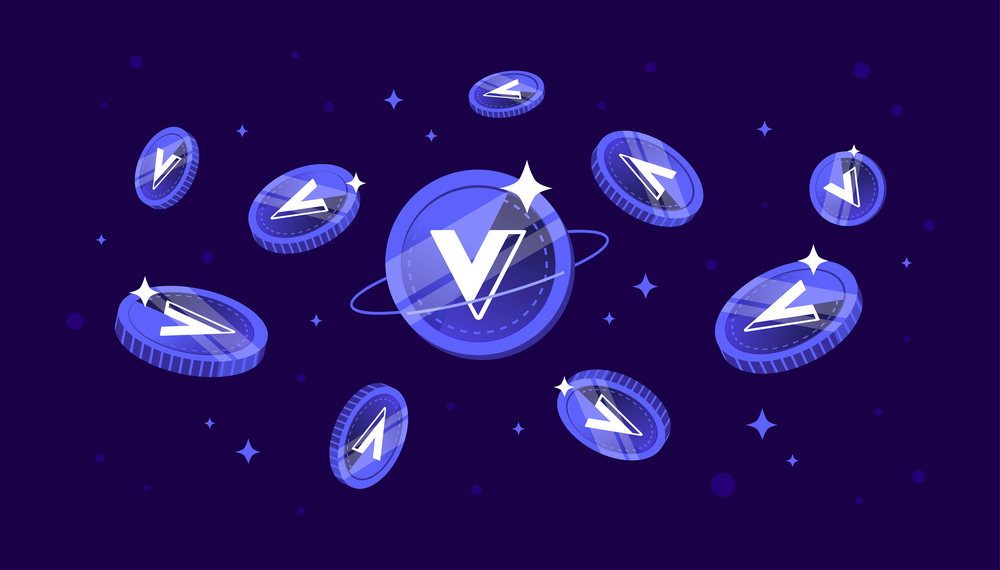 The VGX price surged to the highest point since July 18 as the bidding war for Voyager Digital continued. The token rose to a high of $0.6872, which was almost 400% above the lowest level this year. As a result, its total market cap surged to over $182 million.

Why is Voyager Digital token rising?

Voyager Digital was a leading Canadian cryptocurrency exchange that handled billions of dollars every week. The situation changed a few months ago following the crash of Terra’s ecosystem, Celsius, and Three Arrow Capital.

Voyager Digital, facing a major cash squeeze, decided to file for voluntary bankruptcy in a bid to organize its resources. It also decided to stop deposits, withdrawals, and the creation of new accounts. The VGX token continued trading.

Behind the scenes, a bidding war by some of the biggest companies in the crypto industry like Coinbase, FTX, and Binance. In total, there were about 22 suitors for the company.

Now, the VGX token price rose after it emerged that FTX and Binance were the main contenders. According to Coindesk, Binance has moved aggressively to acquire those assets. FTX, which made an offer to buy the company last month, is still pursuing the company’s assets.

Coinbase had partnered with Callaway Capital Management to launch a bid but then walked away. Besides, the company’s stock price has crashed hard this year.

Therefore, the VGX price is rising as investors focus on the future of Voyager now that it seems like it will be saved by a bigger company. The rise is also part of a short squeeze that has been going on in the past few months.

The four-hour chart shows that the Voyager Digital price has been in a bearish trend in the past few weeks. In this period, the coin formed a falling wedge pattern, which is usually a bullish sign. This pattern also explains why the coin has gone parabolic in the past few days.

Voyager moved above the 25-day and 50-day moving averages while the Relative Strength Index (RSI) moved above the overbought level. Therefore, I suspect that the coin will now retreat as the enthusiasm about the company’s acquisition fades. If this happens, the next key support at $0.3800.