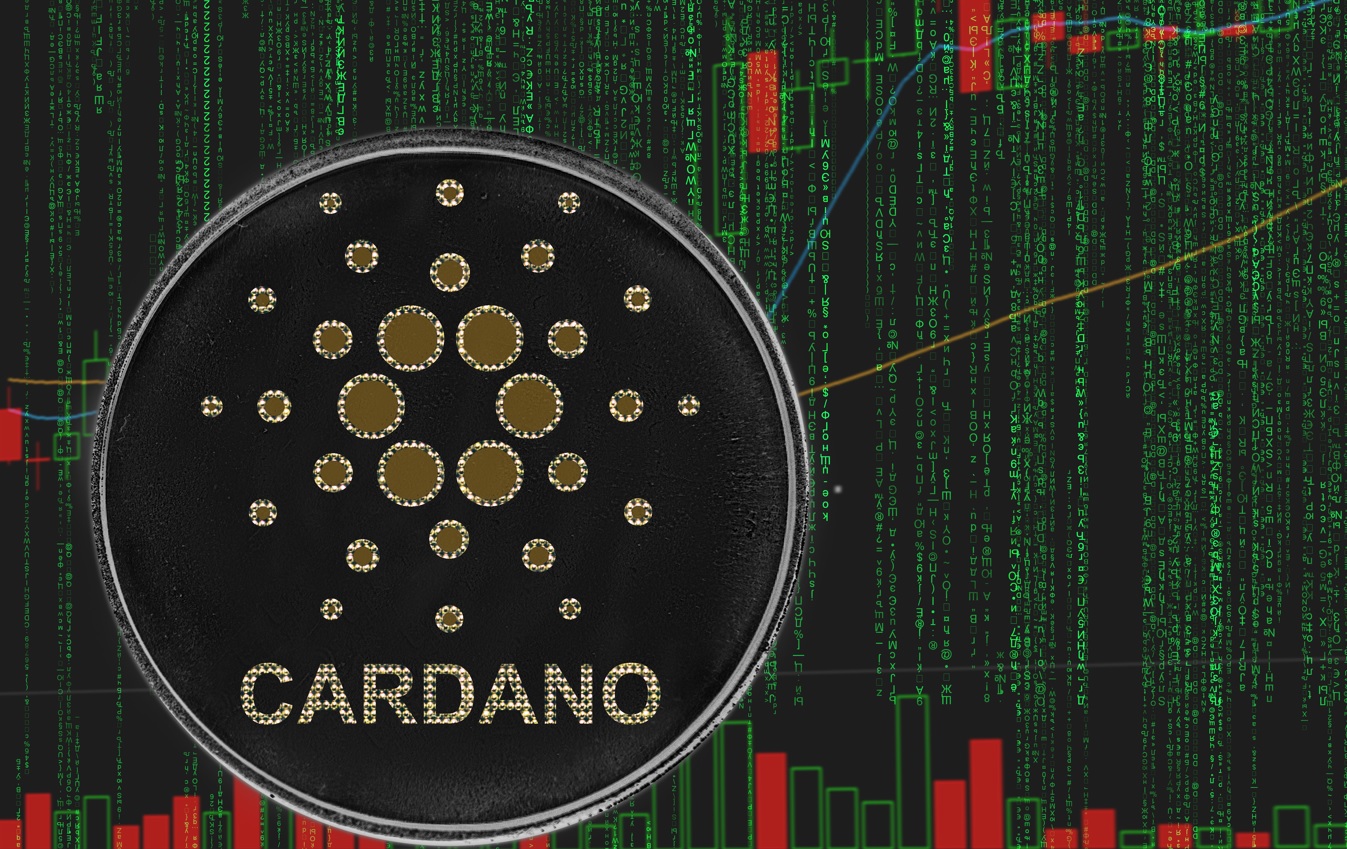 The cryptocurrency market could end the week in a bearish tone but ADA is outperforming the other major coins.

ADA, the native token of the Cardano blockchain, is the best performer amongst the top 10 cryptocurrencies by market cap. ADA has added more than 3% to its value, outperforming the broader market in the process.

The cryptocurrency market could end the week in a bearish fashion, with the market losing nearly 2% of its value in the last 24 hours. This has resulted in the total market cap dropping close to the $1 trillion mark.

Bitcoin has maintained its position above the $21k level but continues to struggle to move past the $22k resistance point in recent days. Ether, on the other hand, has dropped below $1,700 after losing more than 2% of its value in the last 24 hours.

According to Input Output, the development team behind the Cardano blockchain, they continue to work towards bringing the Vasil upgrade to mainnet. The team provided updates on bug issues and other miannet node status.

📢 The team at IOG, along with @CardanoStiftung and the wider @Cardano technical community continue to work together to bring the #Vasil upgrade to the #Cardano mainnet. 🙌

Here’s a rollout status as of 25th August 🧵👇

The ADA/USD 4-hour chart is turning bullish as Cardano has been performing well over the last few hours. The technical indicators show that ADA is outperforming the broader crypto market.

The MACD line is close to entering the positive region, indicating bullish momentum for ADA. the 14-day RSI of 59 shows that ADA could enter the overbought zone if the positive momentum can be maintained.

At press time, ADA is trading at $0.4812 per coin. If the positive rally continues, ADA could surge past the $0.535 resistance level before the end of the day. However, ADA could find it hard to surpass the second major resistance level at $0.577 over the next few hours.

The post ADA is up by 3% today as the Cardano community prepares for the Vasil upgrade appeared first on CoinJournal.